This was one of the first VR 360 video projects that Virtuo produced. Since then, Virtuo 360 Agency did more than 60 projects in 360° video virtual reality for several prestigious companies.

Since 2012, Virtuo360 confirms its leading position in the field of 360 immersive productions, 360 photography, 360 video, virtual reality content and virtual tours. With offices in Montreal and Toronto as well as a presence across Canada as well as in New York, Boston, Washington, Miami, Cancun and Mexico City. Virtuo360 provides customers with the highest standards of 360-degree photos and videos, unparalleled customer service and professional advice to help customers get the most out of their immersive 360 content and their Google My Business profiles.

The Virtuo360 team consists of approximately 30 people in nine cities in Canada and the United States. Our multi-talented team is made up of photographers, videographers, SEO analysts, programmers, graphic designers, project managers and representatives all aiming for your satisfaction. 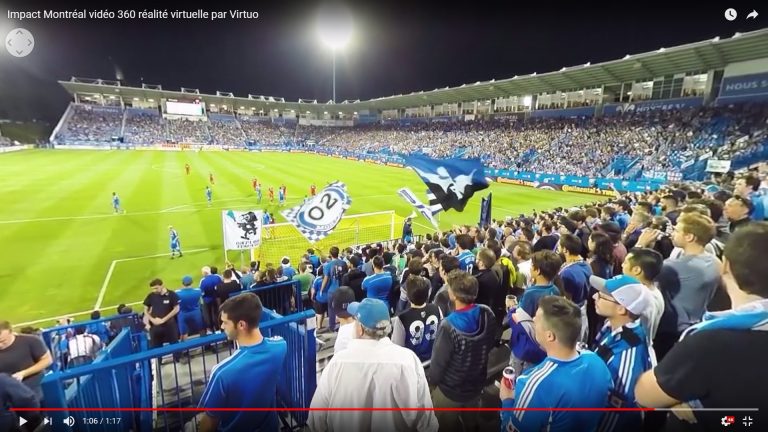 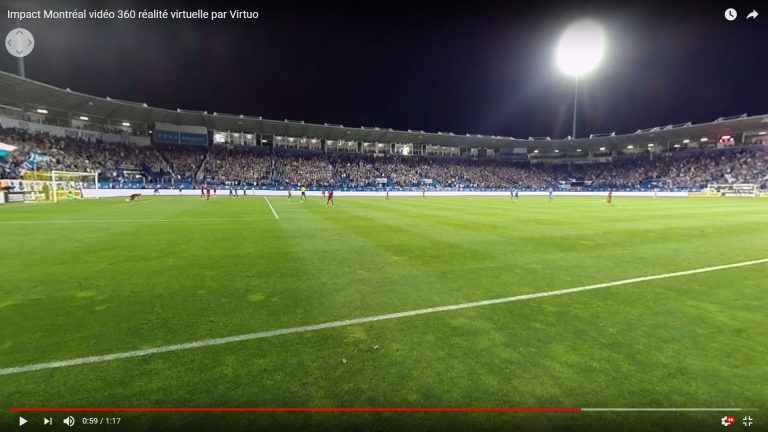 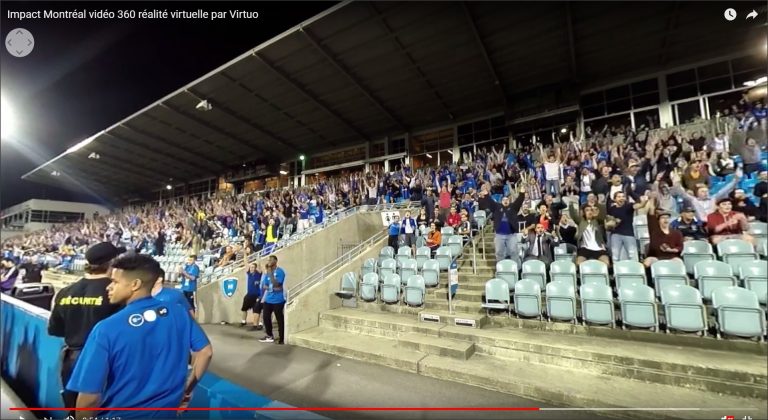 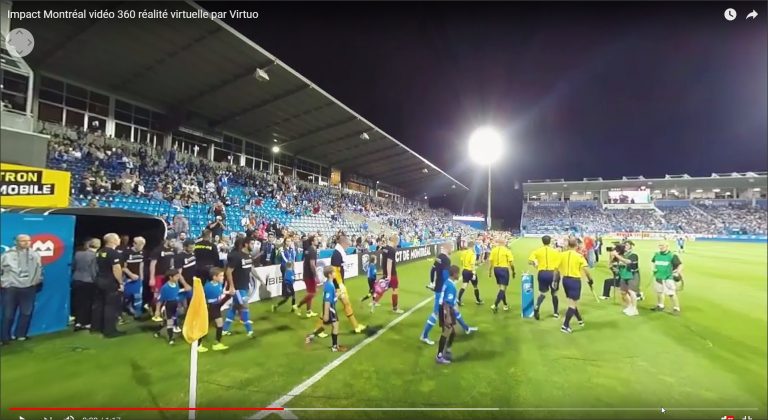 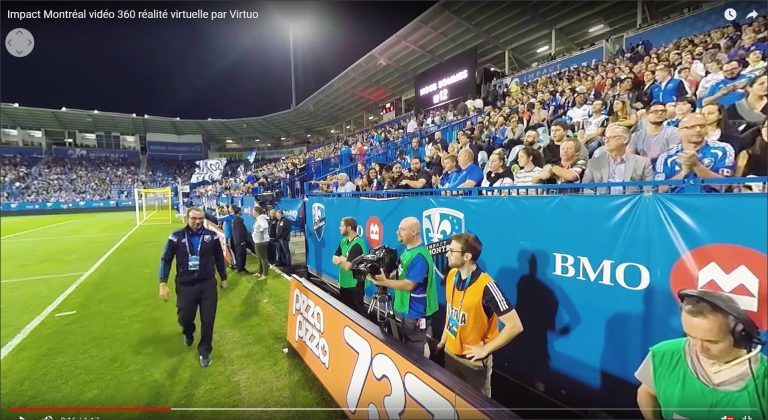 Hyundai SuperStructure
Back to our work
Contact us now