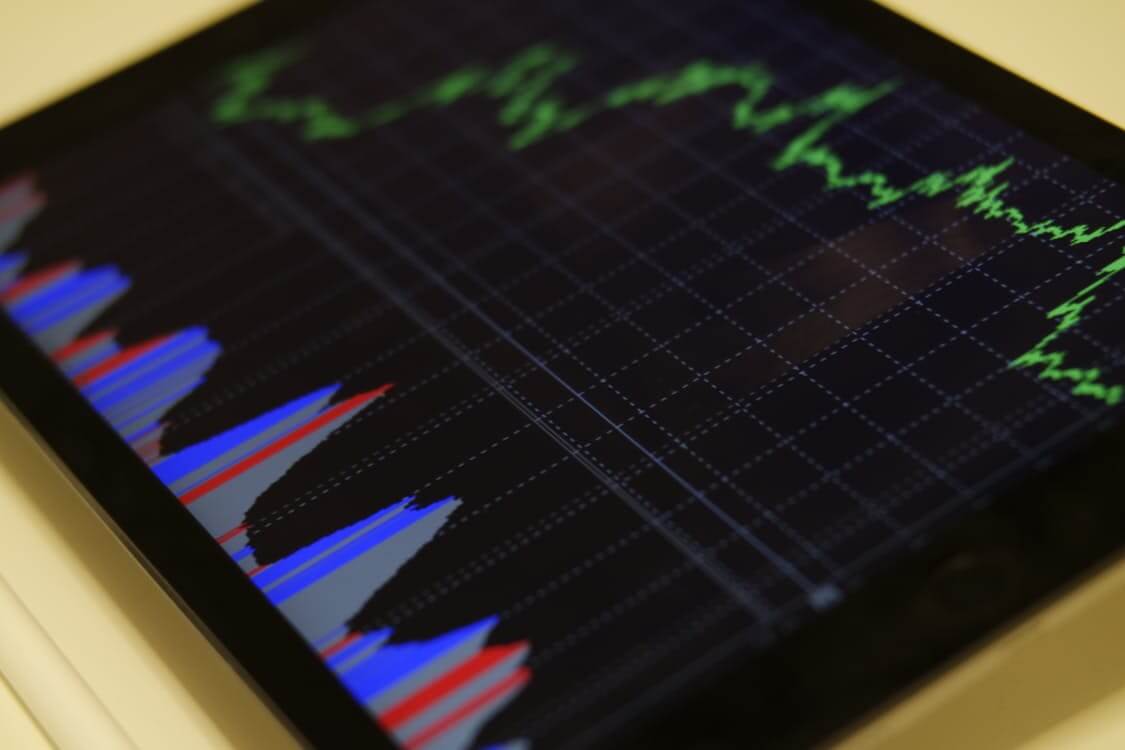 Virtuo360 was founded in 2012 in Montreal, Canada, and from day one, it has focused on revolutionizing the digital space using state-of-the-art technology. We developed a name for ourselves as an internationally trusted brand by becoming one of the largest providers of Google Business Photos in 2012, which is now a part of Google Street View.

Virtuo360 Agency Inc. has grown from a melding of Jeffrey Han’s marketing and branding expertise and Tommy Fafard’s proven experience in photography, imagery, as well as web and application development. Virtuo360 Inc was founded by Tommy Fafard in Montreal for the Google Business View program and soon, he partnered with long-time friend Jeffrey Han in Toronto to expand the Google photos program across North America. Since then, they have both developed a hugely successful roster of cutting-edge services to suit any brand’s needs.
Virtuo has expanded to include an international team of experts in North America that excel not only in marketing and imagery, but also in SEO, in local search optimization and management, in video marketing and in digital advertising, and that create completely unique technological experiences, like interactive 360° videos with live streaming capabilities and VR.

Our expertise in 360° videos has made us a leader in custom 360° virtual reality. We still remain one of North America's largest and most experienced Google Street View agencies, having shot over 5,000 businesses from coast to coast. We have offices in Montreal and Toronto and teams working in New York and Mexico with photo capabilities in all major North American cities for large scale multi-location deployment and we are still growing. 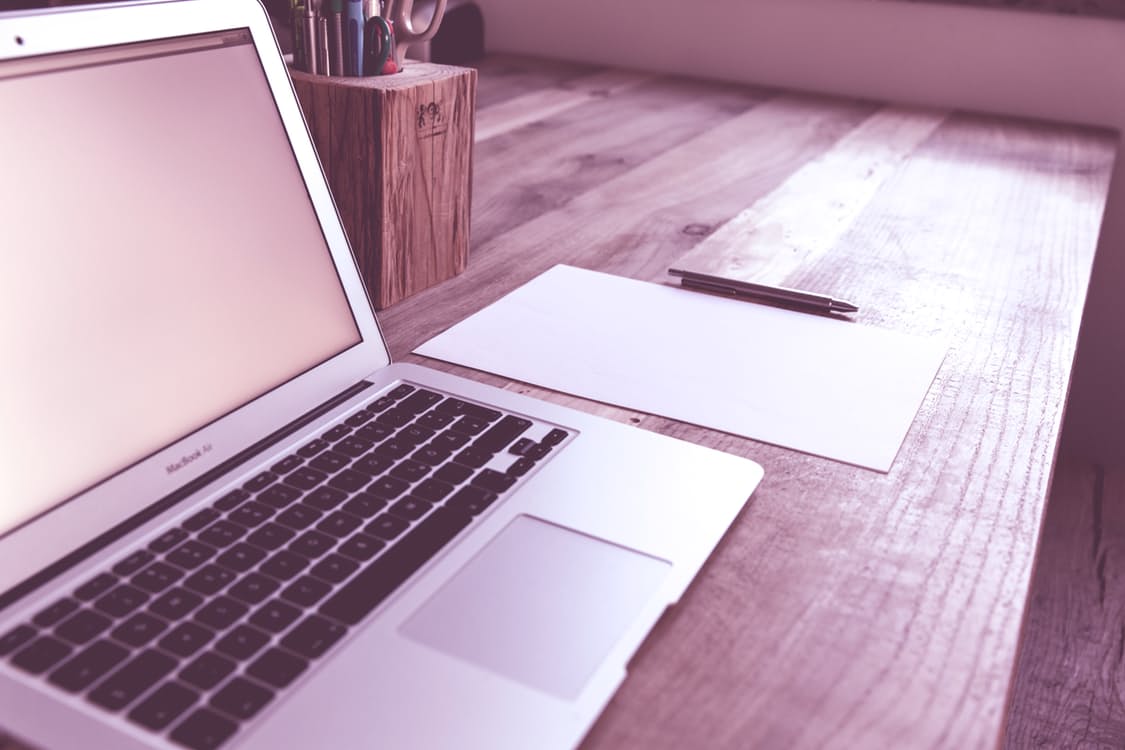 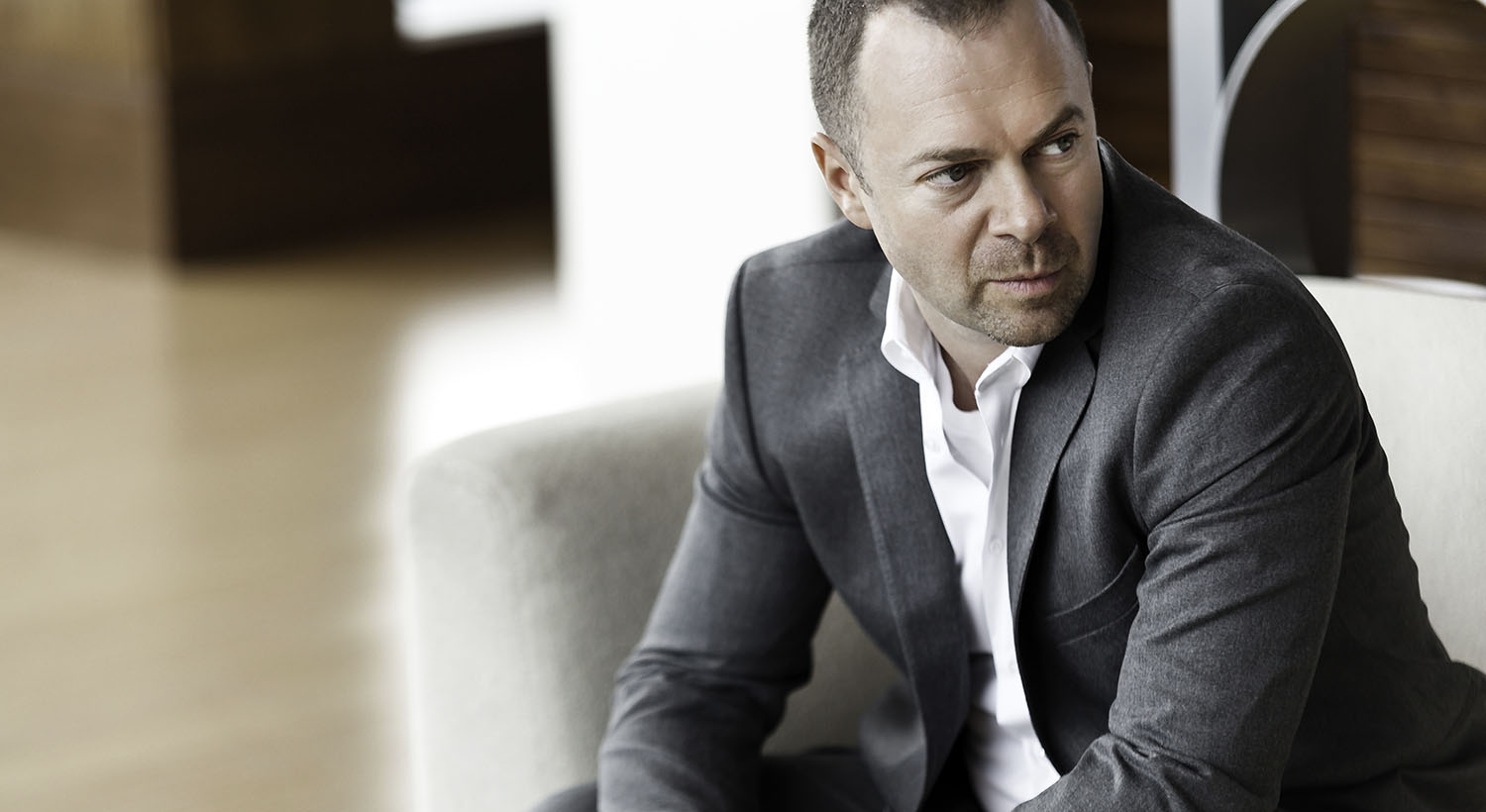 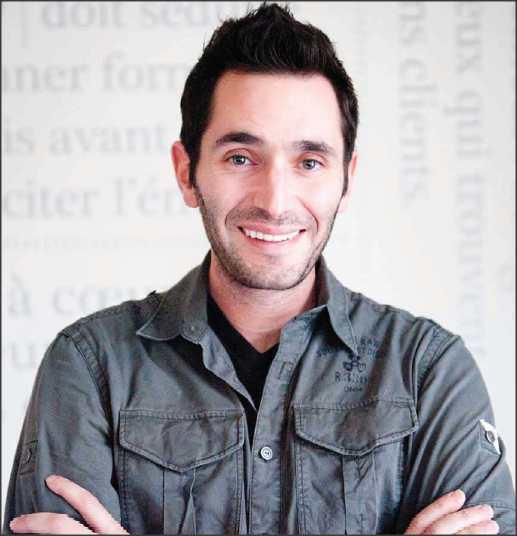 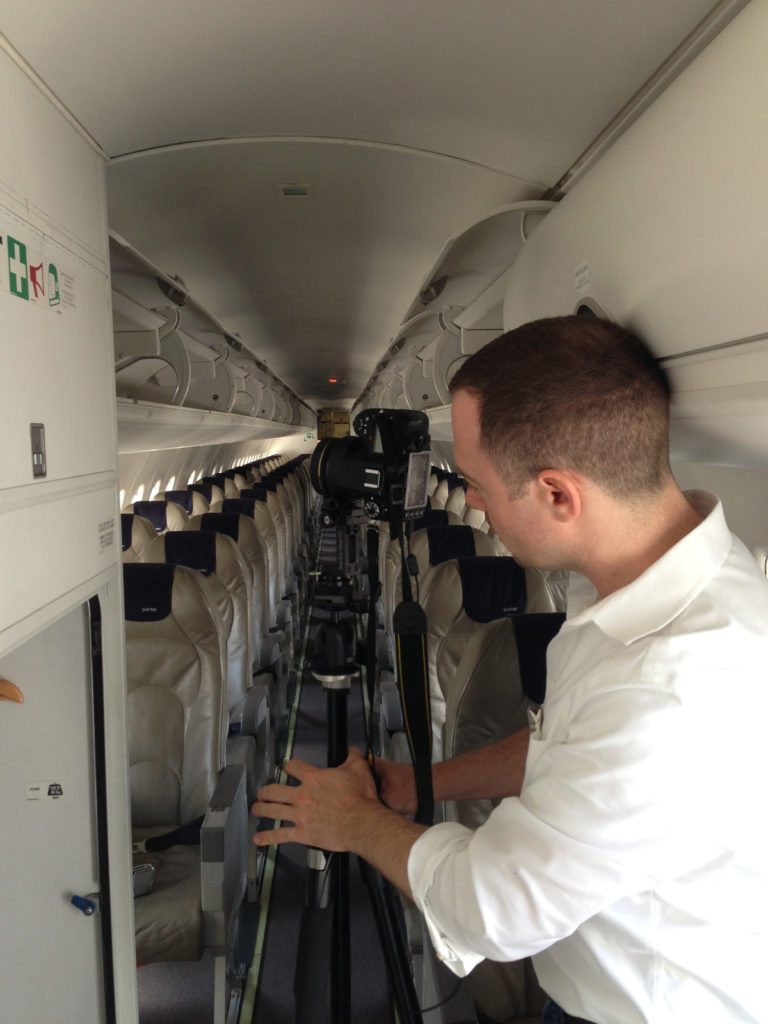 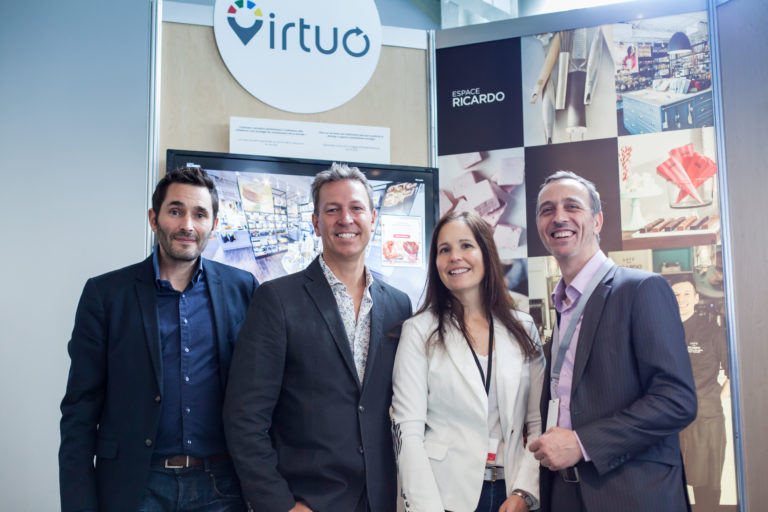 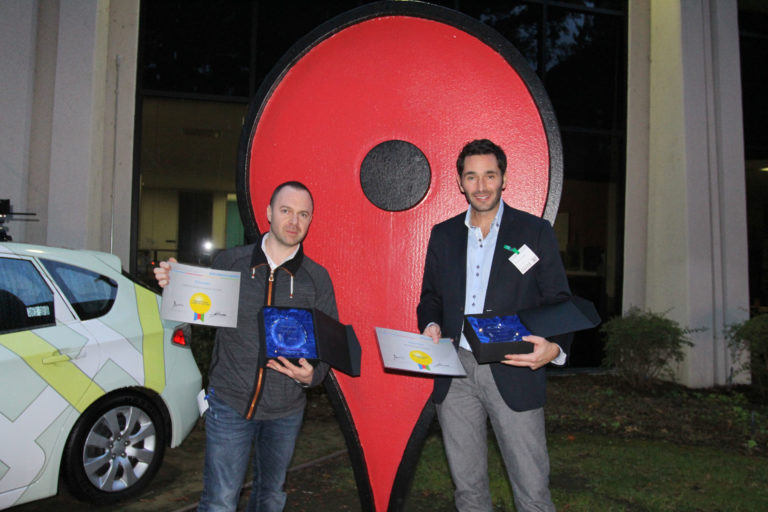 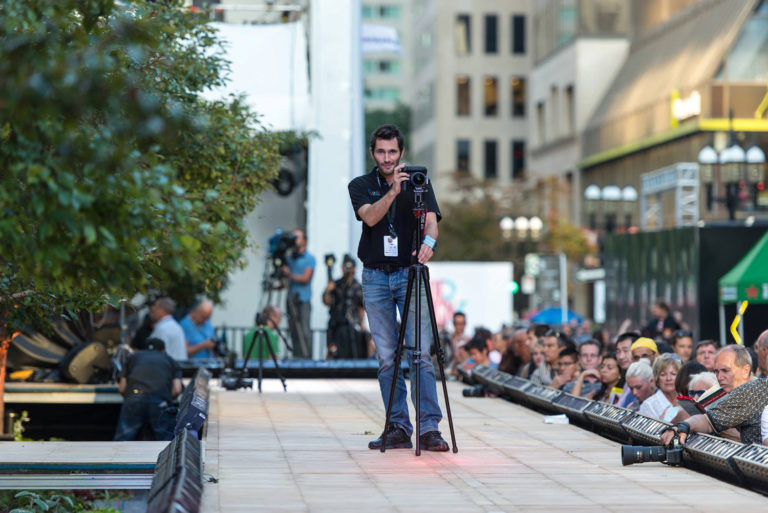 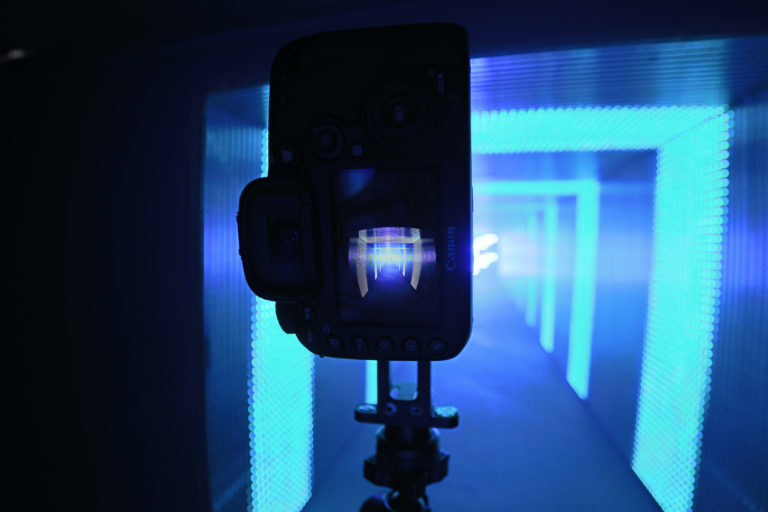 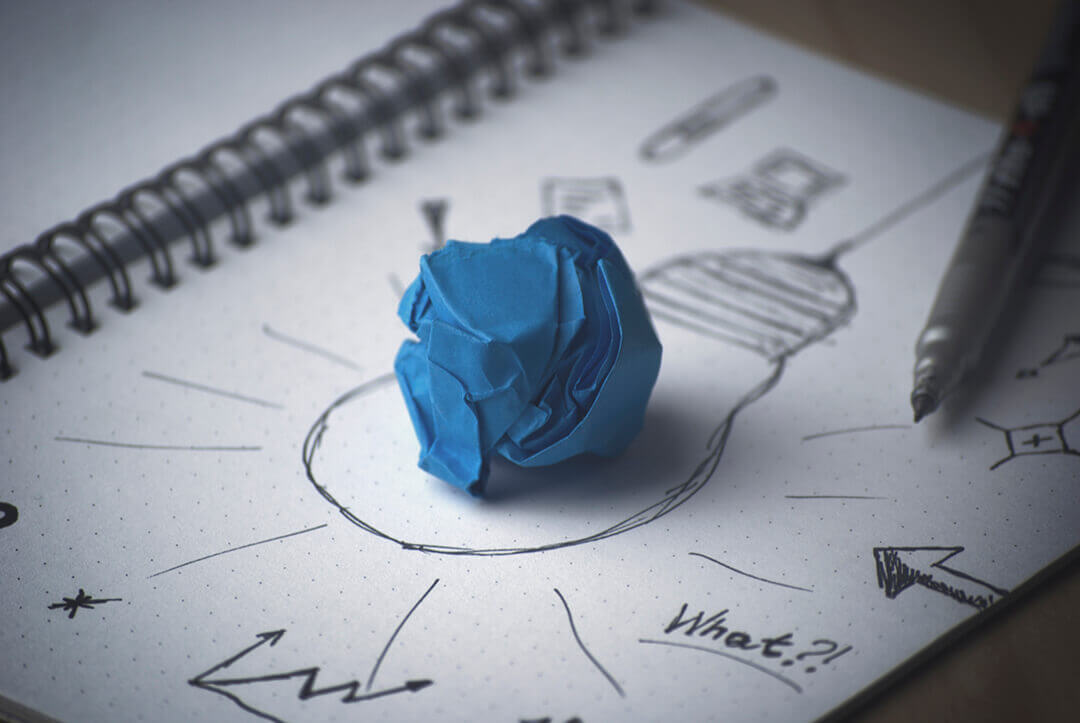